Dysphagia is the term used to describe difficulty swallowing. It may be associated with pain. Dysphagia can make it difficult to get appropriate nutrition which can lead to serious medical problems. In some cases, swallowing may be impossible.

The process of swallowing is incredibly complex, requiring more than 50 pairs of muscles to work together with nerves to move food and liquid from the mouth to the stomach. Dysphagia describes difficulty anywhere in the swallowing process, but there are generally three types:

This form of dysphagia describes a problem in the throat. Pharyngeal dysphagia is often caused by a neurological problem, such as a stroke, Parkinson’s disease, or ALS (amyotrophic lateral sclerosis).

Also called “low dysphagia,” esophageal dysphagia is a problem in the esophagus. This is usually caused by irritation or a blockage and will often require a surgical procedure.

What are the risk factors for dysphagia?

As our bodies age, there can be a weakening of the esophagus from regular use. Older adults are therefore more at risk for dysphagia, though dysphagia is not considered a normal part of aging. Additionally, older adults are at a greater risk for conditions like Parkinson’s disease or stroke, which can cause swallowing difficulties.

What complications can result from dysphagia?

Difficulty swallowing can lead to:

How can I prevent dysphagia? 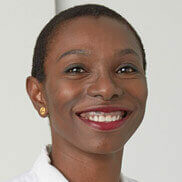 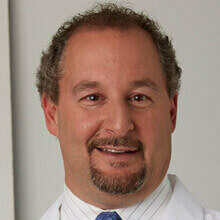 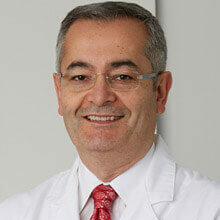 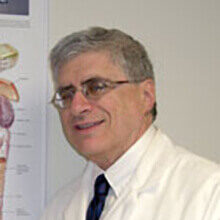 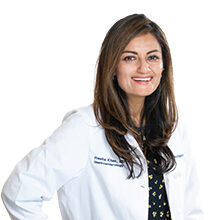 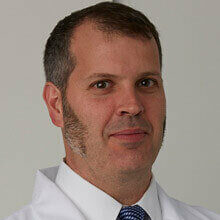 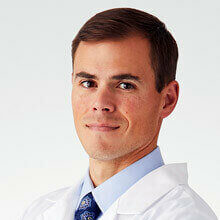 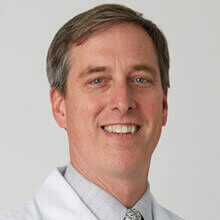 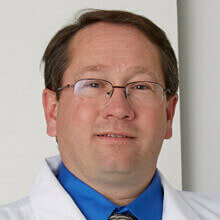 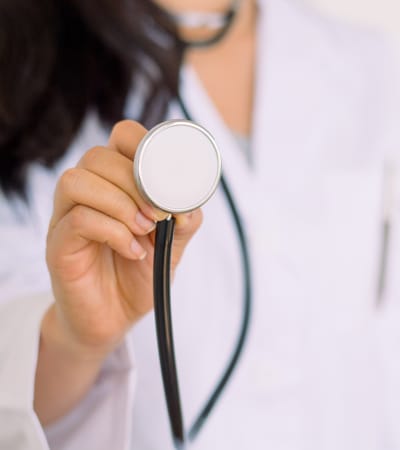 Are there benefits to going to a GI doctor for a colonoscopy?

A gastrointestinal (GI) doctor, also known as a gastroenterologist, is a type of doctor who specializes in researching, diagnosing and treating diseases pertaining to the gastrointestinal tract. These types of doctors are... 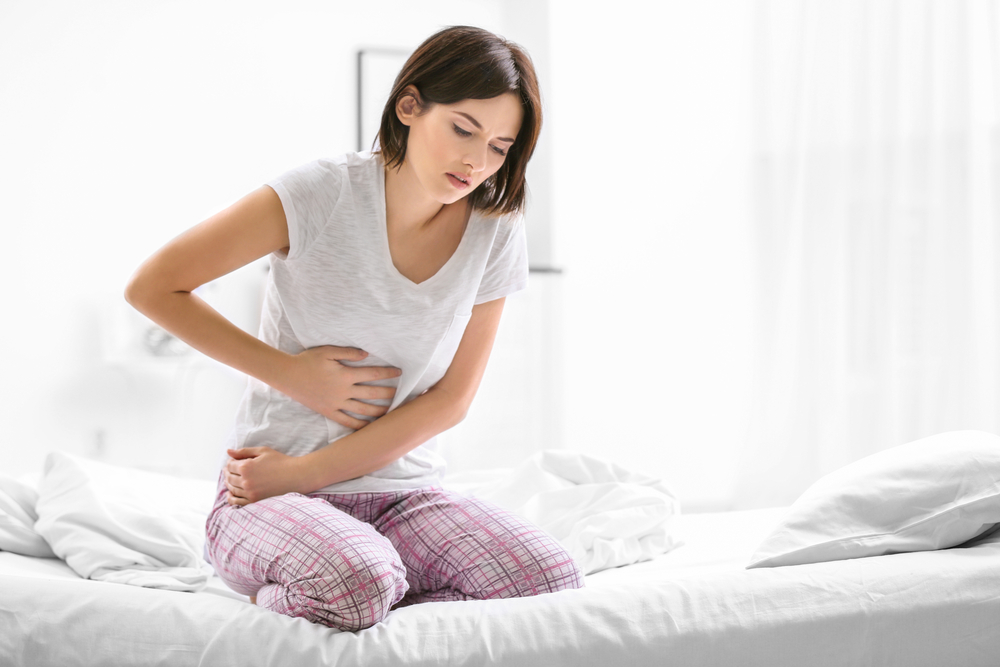 Pain in the large intestine: What could it be? 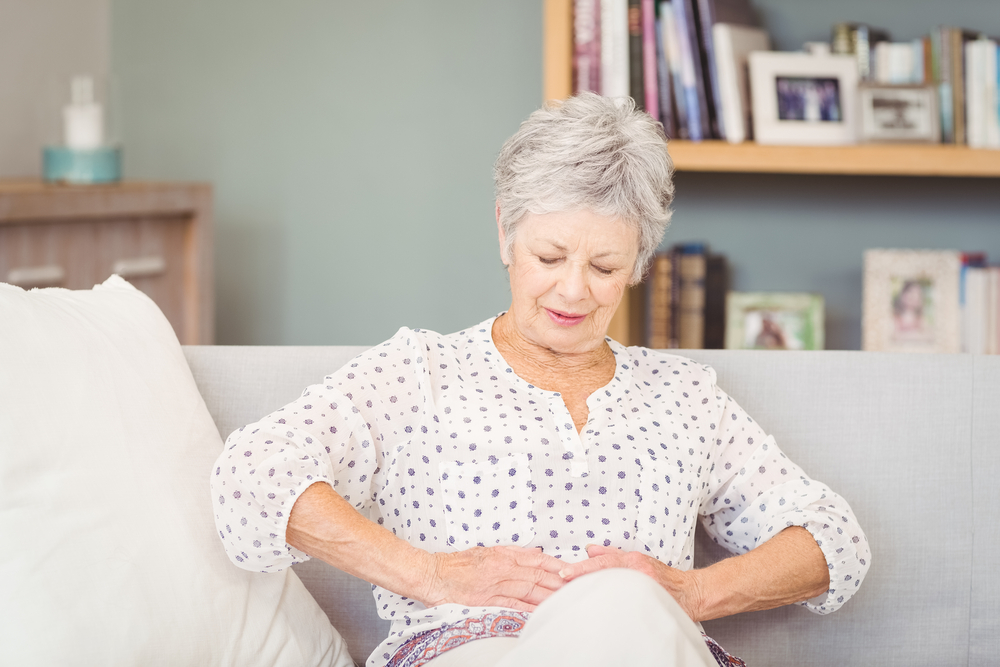 How long does digestion take?

Digestion is how the body breaks down nutrients from food into energy. Your body needs energy from nutrients to function properly on a daily basis. Digestion is a complex organization of different organs functioning together to break down food, absorb...